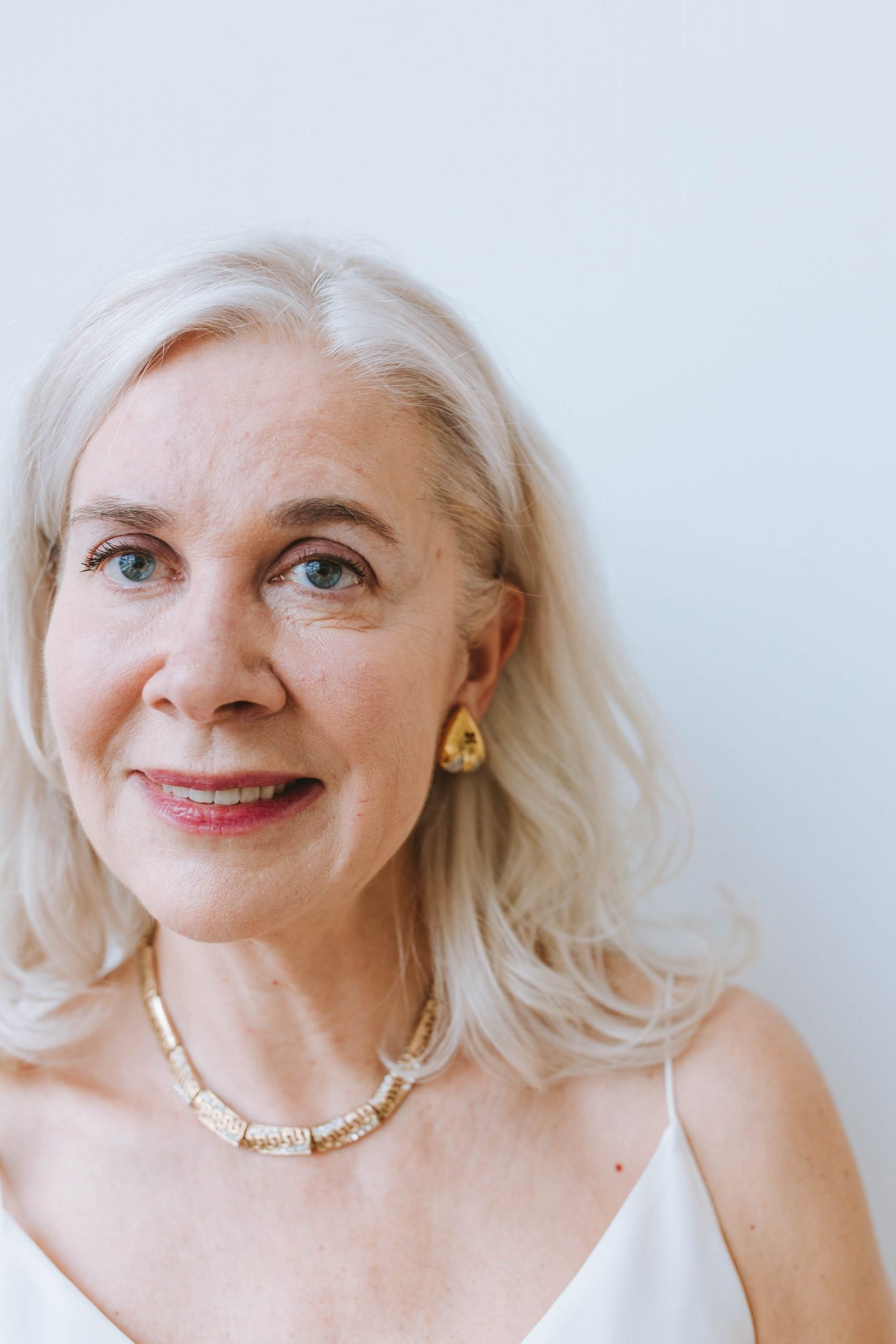 Rachael recently retired after a long and rewarding career. She was so excited for all the retirement plans she and her husband, Matt, had made. Matt’s sudden passing was devastating to the family, and has forced Rachael to not only reconsider her plans in retirement, but also take ownership of the finances that Matt had typically managed.

Rachael spent almost 30 years with her employer in the Nonprofit sector. In addition to her 403(b), Matt had a 401(k) with his employer, and both employer and individually owned life insurance policies.

Rachael has two adult children, and is a first time grandmother to a baby boy. Her primary plans in retirement now include traveling, continuing to volunteer in the local community, and spending time babysitting her new grandchild.

Rachael thinks her and Matt always did a good job saving, but for the most part, she always left the household finances to Matt. She must now figure out if the investments and insurance plans Matt had in place will continue to support her needs and goals in retirement. She also wants to set money aside for the education of her grandchild and any future grandkids.

Rachael had more questions than answers:

She knew seeking professional financial help was the right choice to help put her mind at ease and to create a plan she could feel confident in for her future.

There was an understandable mixture of overwhelm and nervousness when thinking about her finances. The first step for Rachael was to talk to her family and friends who she hoped could help identify a trusted advisor that could help and would actually listen to her questions and concerns.

Once her questions and concerns were addressed, it was important to create a retirement plan that was easy for Rachael to understand, and one she could feel confident in.

In collaboration with her new advisor, Rachael was able to:

With a plan in place, Rachael has regained her sense of purpose and confidence. She’s looking forward to enjoying her new retirement plans, and her role as a grandparent

*The above case study is hypothetical and does not involve a Hyperion Financial client. No portion of the content should be construed by a client or prospective client as a guarantee they will experience the same or certain level of results if Hyperion Financial is engaged to provide financial planning or investment advisory services.

Need help getting your retirement finances in order?

Ready to Jump-Start Your Retirement?

Our latest guide helps consumers track their retirement expenses and identify any potential income shortfalls that may currently exist.

*Privacy Policy: we hate SPAM and promise to keep your email address safe. Unsubscribe at any time